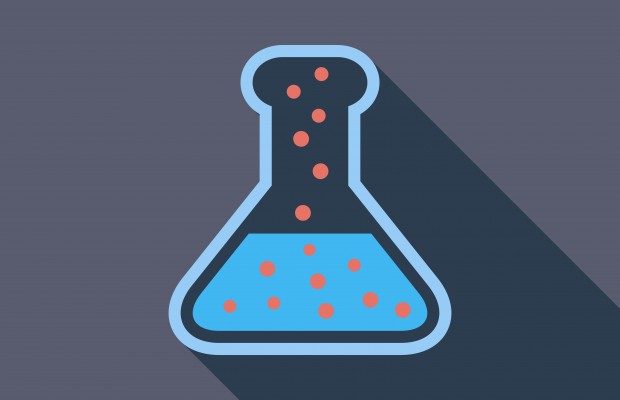 Ask any premed student and most will tell you that organic chemistry, especially organic chemistry II, is the toughest course that they’ve taken in college. At some schools, professors take pride in making this the weed-out course for potential medical students; and I’ve personally known good students who’ve given up on medicine just because of organic chemistry.

There are a few reasons for this. At one large university, where a thousand freshmen wanted to go into medicine, a professor actually said that he needed to weed out as many of the weak students as possible to make the advising and the application process more manageable. What school, according to the professor, wants to have hundreds of weak applicants who have no chance of getting into medical school? Another reason is that organic chemistry requires more study time than just about any other course, and naturally the weak students will drop out. If a student can’t spend 10 or more hours a week studying for a single course, there’s no way that they’re going to get through medical school.

Many students go into organic chemistry scared out of their wits simply because they’ve been told that it’s the toughest course they’ll ever encounter. Some professors also scare students into believing this. Although it is a tough course, it doesn’t have to be any more difficult than other science classes if you apply yourself and study hard. The material to be mastered in organic chemistry doesn’t change, only the way professors teach it. So go into the class expecting to spend a lot of time studying and reviewing, and then study.

Study hard, and study every day

The only way to get an A in organic chemistry is to spend at least 10 hours a week studying. If you’re not used to spending this much time on a single course, get used to it because it’s very easy to fall behind and get lulled into a false sense of security. Organic chemistry requires that you study and review every single day so that the material becomes familiar and less intimidating.

One of the biggest mistakes students make when learning organic chemistry is trying to memorize everything. Naturally there will be memorization involved, but more important is your ability to really understand what’s going on so that you can solve problems that you’ve never seen before. Each concept in organic chemistry builds upon previous principles, so get in the habit of reviewing summaries and notes from previous material as new material is introduced.

Even if you don’t have to draw out mechanisms to get an answer, do so anyway. By drawing mechanisms, you’ll get a better understanding of the chemistry involved and you’ll become more intuitive. One of the best books I’ve seen for helping students visualize organic molecules is Pushing Electrons by Daniel Weeks.

Work as many problems as possible

It’s not enough to read and understand the material. You have to work lots of problems in order to apply the concepts you learn. Always study with a pencil and paper, and never resort to the answer page until you have seriously attempted to solve the problem. When you get an answer wrong, understand why. It’s not enough to read through problems and look at the answers. You have to do the problems.

Organic chemistry is one of those courses where it’s helpful to study in groups. Ask each other questions, solve problems together, and teach one another. If you can explain a concept to someone else, then you know that you understand it.

Don’t wait to get help

Falling behind is one the biggest reasons for failure, so as soon as you encounter problems, go see the instructor or tutor for help. Don’t underestimate the value of extra help sessions. If they’re offered, go to them, ask questions, and review what you’ve learned. It’s hard to catch up in organic chemistry once you’ve fallen behind, so the best way to do well is to try to get ahead of the class and look for help at the first sign of trouble.

The way in which you learn and practice organic chemistry will be very beneficial to the way you’ll learn material in medical school. Courses such as medical biochemistry, pharmacology (which has a lot of organic compounds), microbiology, and pathology all involve concepts that build on each other, much like in organic chemistry. Perhaps this is why admissions committees believe that doing well in organic prepares you for the way you’ll have to think and approach classes in medical school.

Dr. Andrew Goliszek is the author of The New Medical School Preparation & Admissions Guide, 2016. He has been a premed advisor, research associate at Wake Forest University School of Medicine, and winner of the NCA&T College of Arts & Sciences Faculty of the Year Award.