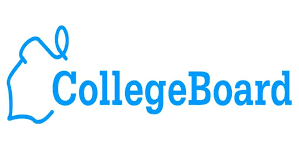 Last month, the governing body of the College Board — the not-for-profit that owns the SAT college-entrance exam — met at the Ritz-Carlton resort in Fort Lauderdale for its annual retreat.

In 2016, the organization struggled with myriad problems: security lapses overseas, a major breach of questions from the new SAT in the United States, concerns that math questions on the redesigned exam were too long, and continuing setbacks in its years-long effort to digitize the test.

A lack of disclosure by the board is precisely the issue, say some specialists in non-profit governance. Oversight of the College Board and its CEO, David Coleman, has been opaque, they say, as members of the Board of Trustees have proved unwilling to discuss how the organization is handling its problems.  Read the full article

Tags: ACT, board of trustees, College Board, reuters, SAT